Welcome to my series about the Picture Book Process!
Note: To start at the beginning of the series, please visit this post: Why Picture Books?

Today I want to talk about Inspiration.

Inspiration - in most cases- does not come from thin air.

Inspiration usually comes from many sources.
These sources are often little moments or emotions that you catch during the day. Maybe it's a piece of artwork, a film, a poem, a song that you experience. Maybe it's a person you meet who you respect and/or loath. Maybe it's watching a kid battling with the elements to finish that gosh darn sand castle. 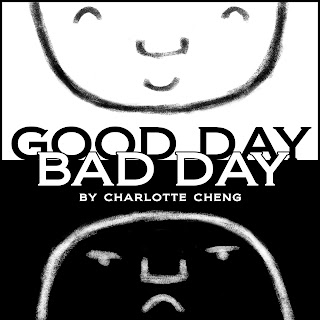 The inspiration for this story came from many sources. Here are a few:

Morose Molly Rose
This is an image I drew many years ago. . .it expresses the "I don't care" feeling that often takes over many of us in life. As an example, think of Maurice Sendak's Pierre:

Yup, that's the feeling.
Morose Molly Rose became a poem, which then became a picture book that never quite hit the mark for me. So I put her story away. . but her character stayed with me as I wrote and created other books.

I've worked in elementary education for about 10 years: as an educator, learning designer, consultant, and writer. I have come across many the troubled kid and on more than one occasion, these kids would just say straight out:

They were always correct in their observations.

The worst was seeing these kids turn a not so good day into a horrible one. They'd start off in a sullen mood, and then, through actions and decisions of their very own, end the day completely frustrated, angry, and sad. By then, emotions were out of control, people were hurt, and the pain of helping them repair the havoc they created was always hard to bear. I wanted to write a story to help kids take charge of their bad days. . .and turn them into something more positive.

How do you get inspired? Is it working with kids? Is it immersing yourself in different forms of art (film, paintings, books, performance)? Is it getting your hands dirty with clay or just taking a long shower to relax those creative muscles?

Harvest from your resources and let them simmer simmer simmer. Before you know it, inspiration will hit and you'll have a picture book idea. A direction!

Next up: The Beginnings of a Picture Book (i.e., how I turn inspiration into words and pictures)
Posted by Charlotte Cheng at 6:15 PM
Email ThisBlogThis!Share to TwitterShare to FacebookShare to Pinterest 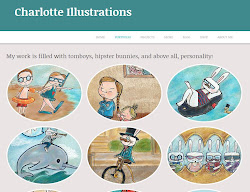 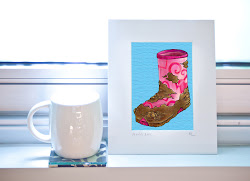 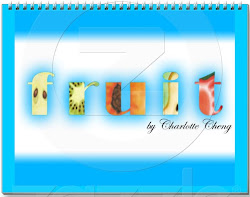